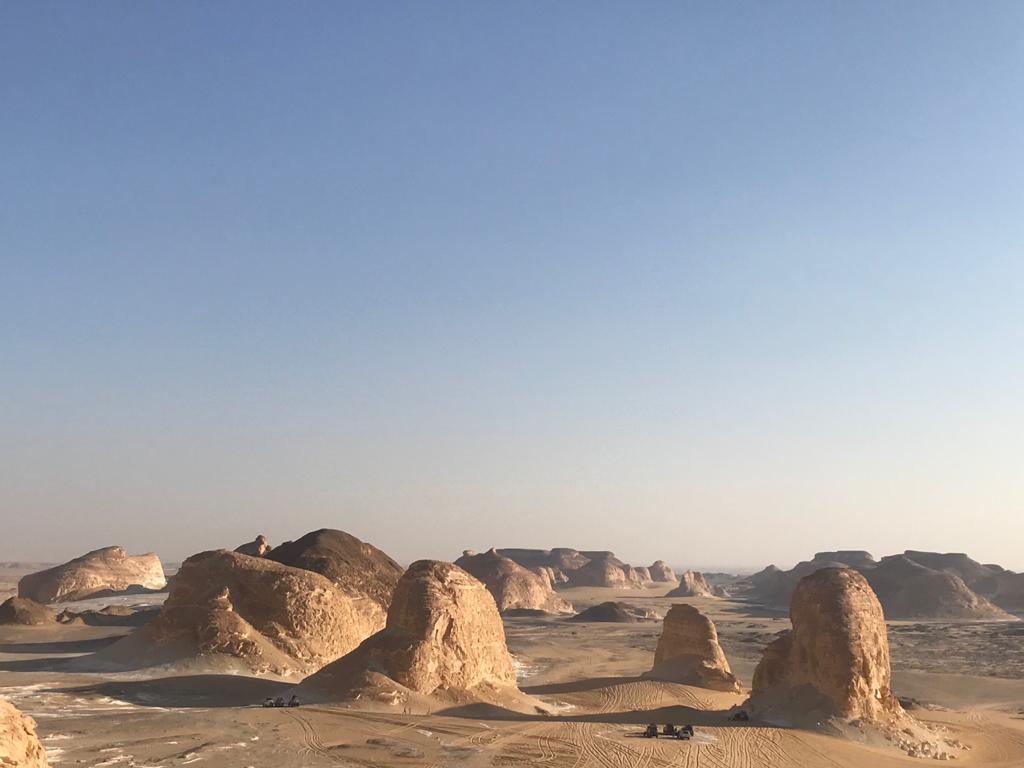 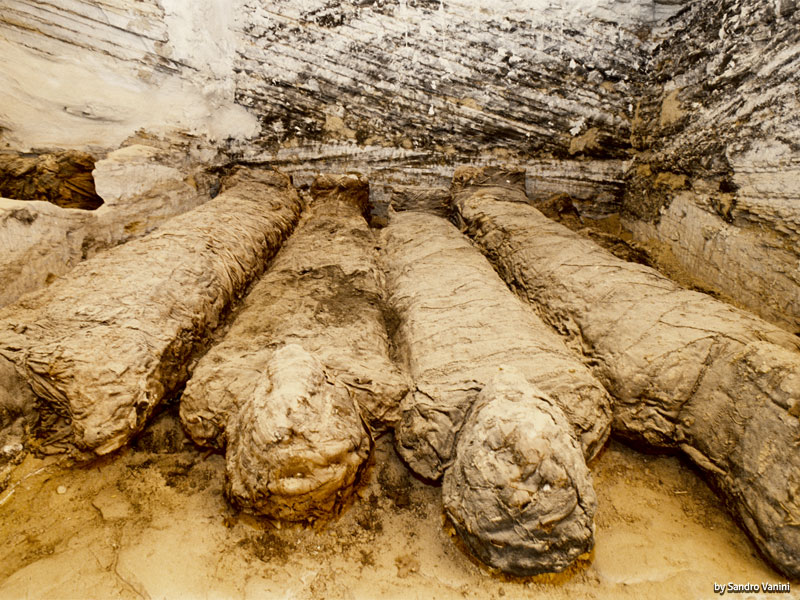 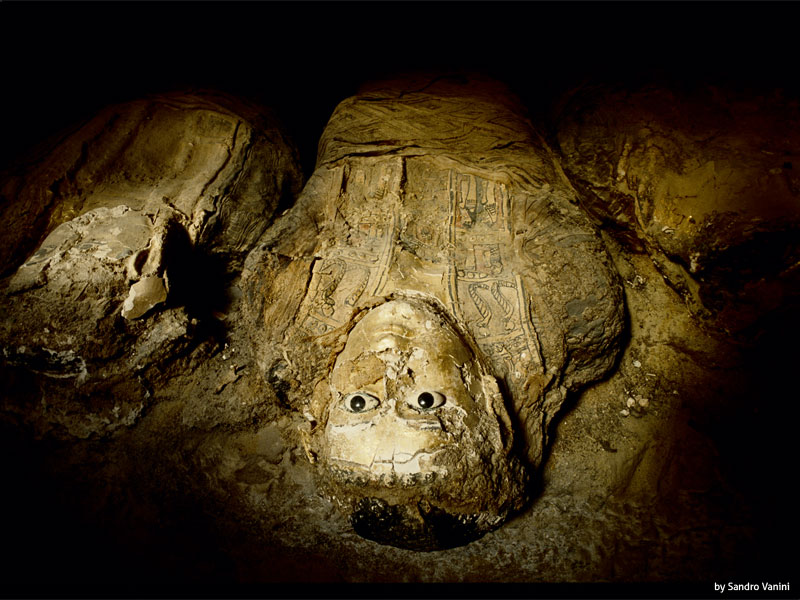 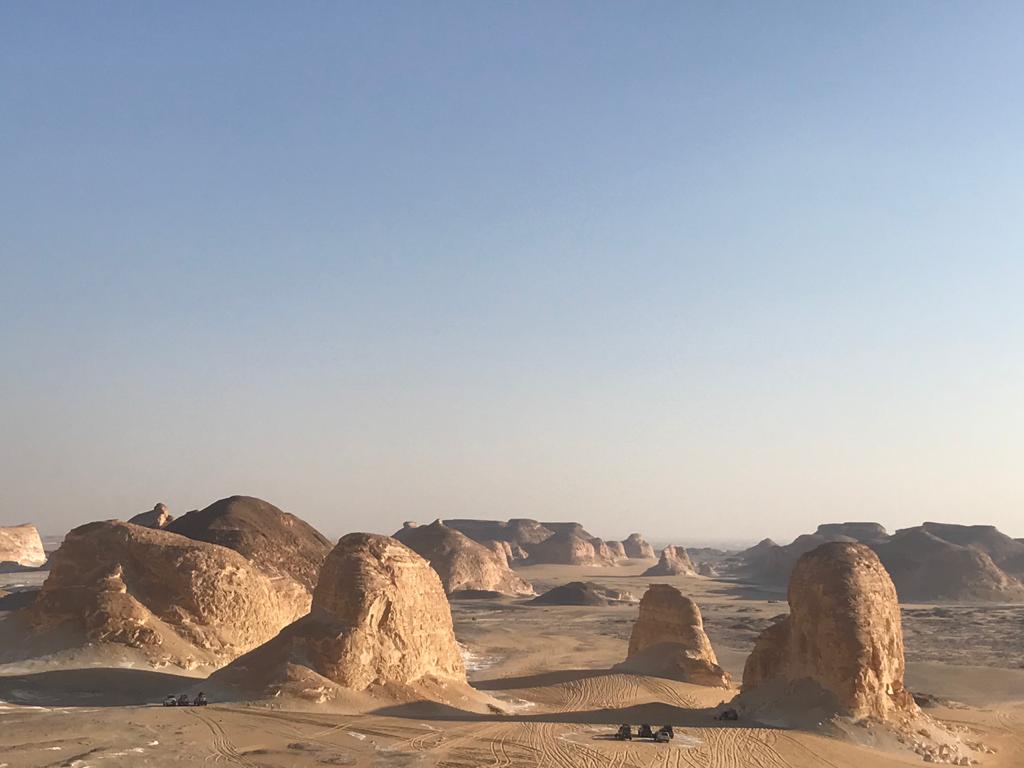 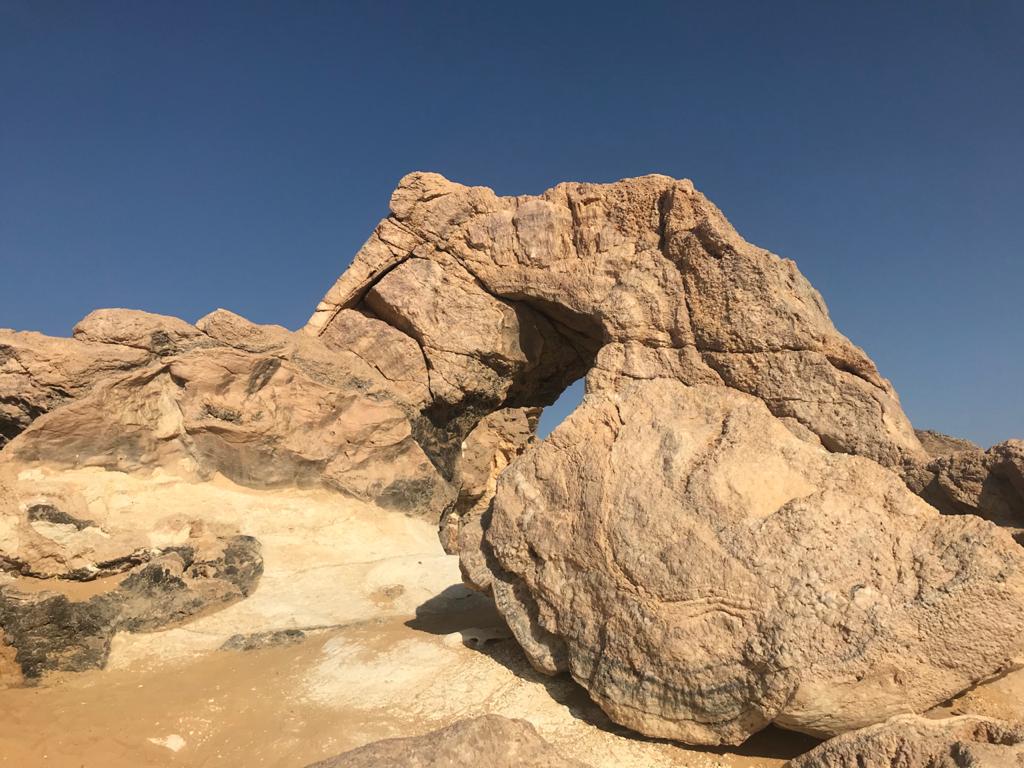 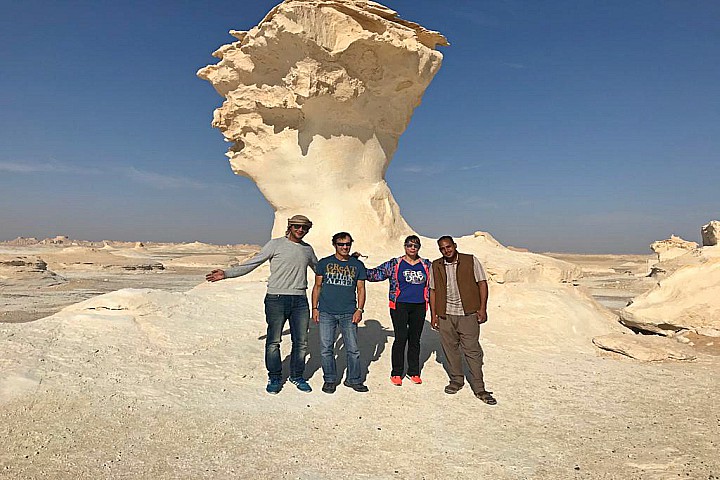 Bahariya Oasis is located 330 km southwest of Cairo and 180 km from the Nile Valley, on a natural depression of 2000 km2, in a mountainous site. In ancient times Bahariya was considered a bridge between Egypt and Libya, ruled by a Libyan family under the control of the Pharaohs of the 26th Dynasty.


Tourists who come to Egypt prefer to have a Desert Safari Trip to Bahariya Oasis to enjoy one of the most unique Egypt Tours during their stay, or even get to try a White Desert tour from Cairo to have all the information about ancient Egypt and try the travelers choice of the top things to do in Egypt.

Join our community of over 300,000 global readers who receive emails filled with Egypt Day Tours and Egypt tours packages news, promotions, and other good stuff from G site.